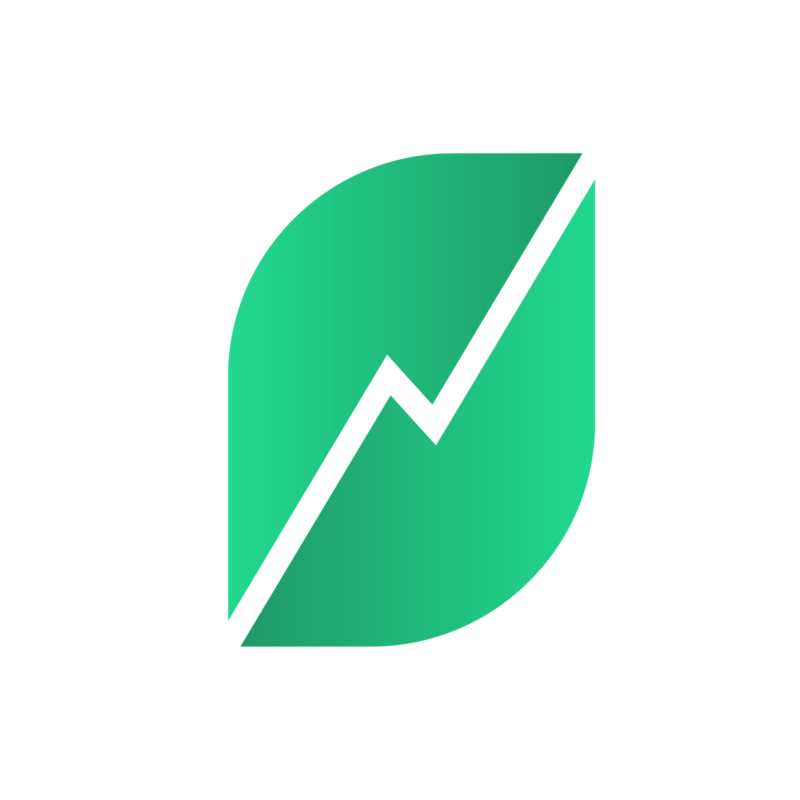 We'd like to show you notifications for latest trading and investment news and updates.

Here is a question that many of us are trying to answer. If you ask your friends the question, you will get different kinds of answers. Everyone obviously has their own opinion.

I will try in this article to provide an answer from the economic and monetary point of view in a simple and clear way for everyone.

In terms of the neutral and fair distribution of money, the global financial system is very poorly structured; that you have to know. The way money flows is not optimal and cannot benefit everyone equally. This phenomenon was explained 266 years ago by a Franco-Irish economist Richard Cantillon in 1734 in his work “Essay on the Nature of Commerce in General” published in 1755 which I invite you to read.

Cantillon's contribution to monetary policy is just as important today. In his Essay, Cantillon provided an advanced version of John Locke's quantitative theory of money, which focused on relative inflation and the velocity of money. Namely, when a government prints money, it makes more money to buy less goods, which increases the average cost, resulting in inflation. His theory, dubbed the "Cantillon effect", is a lesson for all of us about the effects of inflation "financing the financiers."

His basic theory was that the beneficiaries, when the state puts a lot of money in circulation, are based on the institutional setup of that state. Let’s take the example of our French-speaking African countries. Like all other countries, those who have access to the money (at the source) are the big companies and the so-called bankable people (the ones the banks love). It is through them that the money is injected into the economic via the loans and bond buybacks they own.

With this structure already, you understand that the distribution of money is hierarchical and selective.

I'll take another very simple example for everyone to understand.

Imagine, there are 10 people sitting around a table. From right to left, there are rich and poor. In the center of the table you have oranges and pineapples. No one has the money to buy them. What is happening with the prices? They are very low since no one wants or can buy them. In the room, a banker enters with a bag of money to share (credit). He will not give the money to everyone at the same time and the amounts will be different per person. So he will give the money to his "friends", the ones who can afford to pay it back. The first to receive the money will grab the fruits on sell on the table, buy shares in the companies that grow these fruits, invest, etc.

The poor and those far on the other side of the table will receive money not from the banker but from their various jobs, internships, gifts, pocket money, small businesses and neighborhood shenanigans; usually a month later. The time to come and buy the fruits, they will cost more (inflation caused by the flow of money from the first buyers). They will have the money but will not be able to buy the same amount of fruit as those who had the money at the start of the split. Those who are far to the left side of the table without jobs, friends to give them gifts, will not receive any of this injection of money. It will be all the more difficult and complicated for them to have it.

And the worst part is that the more the banker is willing to share money, the more inflation (the standard of living) will rise. It is not finished. The first to receive the money are free to use it as they see fit. For this reason, there will be sections of the population that will receive nothing from the partition. Depending on the goodwill of those close to the production of money, there is a risk that sectors will disappear altogether from the economy simply because they are not of interest to them.

The rich are not too affected by inflation as they do not store cash but assets that generate more cash for them and gain in value over time. On the other hand, the poor only have cash and that cash loses its value over time. These rich people will see stocks gain in value, as things get more expensive, they will make more money, and as they make more money, their friendship with the source of the money. money will get stronger and stronger. While the poor will seek to have more money which will ultimately be of no use to them as goods and services will become more and more expensive; a situation that will move them further and further away from the source of the money.

So just because the government puts in money does not mean that the country will develop or have an impact on all sectors. How many times have you heard that the government has received so many billions for x project, or that the government is imposing sanctions on banks that will not give credit? Several times I guess. Now, how many times have you gone to the bank for a loan and got it? Rather, you have the impression that your salary, which is always the same, tends to end faster and faster, yet your pace of life has not changed. Well, that's what I'm talking about. In economics, we talk about the Cantillon effect.

Now, how to avoid suffering from the system? Richard Cantillon offers 3 solutions.

The first caused his death, so I'd rather not talk about it, but the second is entrepreneurship.

Richard was one of the first economists to talk about entrepreneurship. He also defines an entrepreneur as an adventurer who invests in the purchase of goods and materials with the aim of reselling them in the future. You can see that Richard defines an entrepreneur as an investor. We are in a time when investing is so accessible to everyone and it doesn’t require being rich. Through investing, you join the category of those who are close to the source of money by taking advantage of what increasingly increases their wealth. Store less and less cash, save less and prioritize assets. This solution does not harm the system. It helps you better integrate the system and get closer to the source of the money.

The third solution is to produce your own currency used in your network or community. We see it nowadays with the rise of cryptocurrencies, which unlike investment squarely destroys the Cantillon effect and breaks free from the system. With this solution, you are your own bank, the money is no longer distributed by affinity but by merit. Whoever receives money receives it by offering value. In this system, money is not created ex nihilo. If you are rich in this system, chances are it has to do with what you offer as a product or service. Everyone has access to money equitably. It is this special feature of cryptocurrency that is most feared by governments around the world. Don't think it's new. It was over 250 years ago, and every time that happened, the state feeling unsafe has killed it.

I hope this article has taught you something. Please let me know what you think of this system of money distributing which favors the rich and condemns the poor. 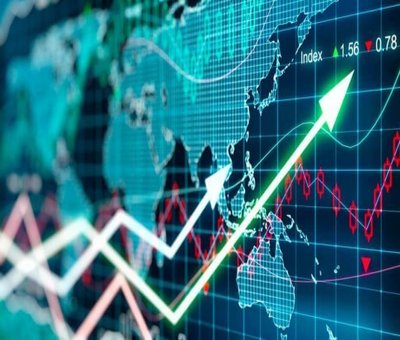 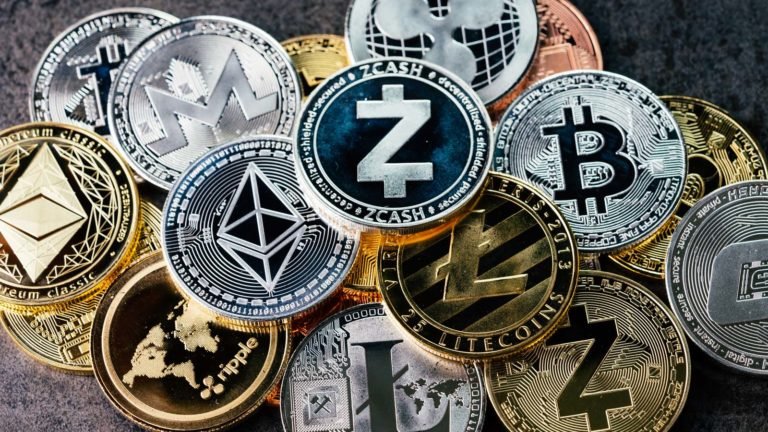 You can trust us. we only send promo offers,